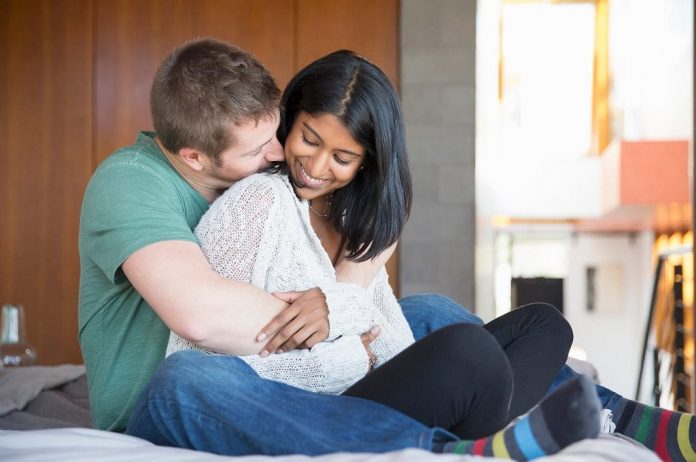 Tired of collecting bad boys and chaining bad relationships? Here are 5 tips to test your new boyfriend. Just to know where you are stepping…

It’s a bit cliché since this test starts from the premise that a boy must invite the girl on the first date. At the same time, evolution of mores or not, war of parity or not, most of the girls frankly admit to appreciating and even looking for gentlemen who do not hesitate to draw their credit card during the first date. So, if you want to avoid sticking with a stingy for months, we advise you to pay attention to his reaction at the time of the bill.

Forget the guy who goes to the bathroom right at the time of the note, the one who acts as if he had not seen it coming or the one who asks you outright to do half and half on the pretext of a period of “crisis”. If he immediately pulls out his bank card, still make the gesture of wanting to pay to see how far his desire to invite you goes.

Yeah, well, you don’t judge a man by the apartment he lives in. Finally, though. It can still mean a lot. And then if it works between you, you will spend time in this apartment. A lot of time. As a result, some details may be important. Like cleanliness. Especially if you’re obsessed with collecting rotting pizza boxes and mountains of dirty socks. Also beware of the strangely empty apartments: almost no clothes, no personal objects: what if he had a double life? Or that he’s using this place to bring the girls? An investigation is needed…

The Test of First Efforts – Test Your New Boyfriend

Once the first date is over, it’s time to see if your new lover is the caring type or not, and especially if he knows how to take initiatives to please you and get to know you better. Will he be able to surprise you by taking you to an unusual place or will he systematically let you choose the place of your next meeting, chaining “I don’t know, I have no ideas”? Frankly, a guy who has no ideas after a week of relationship and who is already acting blasé without imagination, it’s still a little scary, isn’t it? Imagine in five years…

Want to know if this guy is going to thrill you or bore you to death? Spend 48 hours doing nothing with him (except cuddling and going back and forth to the kitchen). If after 48 hours, you have only one hurry, it is because he is going home, bad pickaxe. If, on the other hand, at the end of the weekend, you wouldn’t say no to playing extra time, it’s because it’s off to a good start!

The Test of The ex – Test Your New Boyfriend

While it is not advisable to talk about your exes at the start of a relationship, certain information and reactions concerning your partner’s ex or exes can however prove to be very instructive as to the sentimental “suitcases” he is carrying. Ask him a simple question about his last ex and see how he reacts: if he seems to want to cut his wrists by mentioning his last girlfriend, it’s a bad sign. If he speaks “badly” about her, that’s a bad sign too (it doesn’t bode well for you). On the other hand, if he talks about it with respect and serenity, it’s because he’s a nice guy and he’s moved on.

Fortunately, not all men have the same vision of things. However, we must admit that we do everything to attract their attention to strategic places… But what are they really looking at?

They look at our Eyes (we can Dream a Little!)

Some men are romantic. They are attracted by our gaze, scrutinize our eyes in the hope of finding clues relating to our character… On the first meeting, they try to identify us and find out who we are.

They Look at our Cleavage

Some are irretrievably attracted to feminine attire. But if their gaze stays stubbornly fixed on your chest, you know what to expect. This first date may just be a sex plan . It’s up to you to see if the story of a night appeals to you.

They observe our legs – Test Your New Boyfriend

The length and finesse of our legs are also criteria used by men. If he lets you pass and opens the doors for you, tell yourself that it may not be only because he is gallant… The legs are considered one of the sexiest elements in a woman.

They fixate on our hands

Neat, perfectly manicured and bejeweled hands say more about our way of being than it seems. Pretty hands are sensual. They give hope for moments of intimacy rich in sensations. Hands are for caresses, don’t forget that!

They gauge our character – Test Your New Boyfriend

Because it’s not only the physical that attracts, our character and our way of thinking weigh heavily in the balance. Are you addicted to your laptop? Do you have a sense of humor in unexpected situations? Your reactions, your anticipations will give him a precise idea of ​​your character. 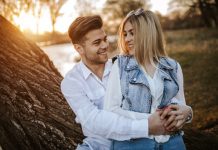 Five Ideas to Surprise Your Man 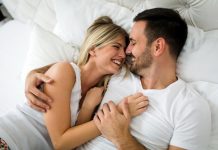 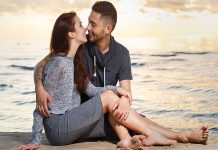 Manage all Stages of A Romantic Relationship

ABOUT US
AmoLatina News Provides a piece of news about Dating and Online Dating and helps People. If you have any information about Dating Fraud and Scam than contact us on our Email Id...
Contact us: christinedeniyal@gmail.com
FOLLOW US
© AmoLatina News
Loading Comments...